Students must use the following steps to report any exposures to COVID-19 while participating in clinical/fieldwork experiences: 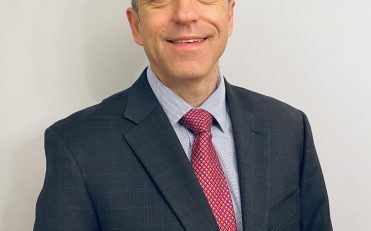