When Kathleen Petrucelli ’17 became a physiotherapist for the Stuttgarter Kickers’ junior soccer teams in Germany, she expected to treat plenty of teenage boys with sore muscles and knee sprains and even help them return to the game after surgery or concussions. 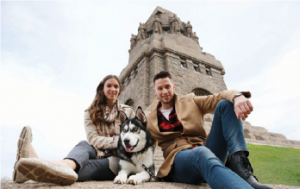 What the Connecticut native didn’t expect: that concussion protocols would vastly differ from those in the United States—and where injury prevention can be an afterthought.

“I noticed a tremendous difference from the second I started working here,” says Petrucelli, who completed her Master of Health Science degree online while living abroad. “In the U.S., we’re focused on prevention plus treatment and rehabilitation. We provide a more holistic health care regimen.”

But in Germany, Petrucelli says, physiotherapists focus more on day-to-day maintenance, fixing whatever the problem of the moment is instead of looking for ways to prevent it.

The difference became especially evident when two of the team’s players experienced concussions. Petrucelli tried to help them heal by using guidelines she learned at the university that encourage mental and physical rest for at least a week.

“The coach was saying, ‘No, we need him to play, and he’s coming in tomorrow,’” she recalls.

Petrucelli says the most she could do on the field is give players warning signs to watch out for, including headaches and dizziness. Off the field, she dedicated her comprehensive master’s project to concussion management guidelines for German male soccer players.

“In the U.S., we have many protocols and requirements when someone gets a head injury, and procedures on how to return athletes back to the field,” Petrucelli says. “Here in Germany, they’re just nonexistent. There’s such a need for it.” 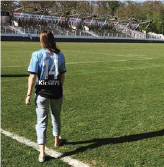 That need may help direct Petrucelli’s next career move. Although she is still in Germany, Petrucelli left the Stuttgarter Kickers in 2017 when she moved farther north. She is considering becoming a consultant on concussion care and injury prevention—a direction she realized was possible after taking the university’s Business in Athletic Training course and working with faculty member Dr. Stefanie Podlog.

“I’m looking to help people get through their seasons and their careers in sports, injury free,” she says. “I learned that my biggest love in athletic training is the prevention aspect. It’s something that’s overlooked for some people. But if you can prevent problems, then you’re golden.” 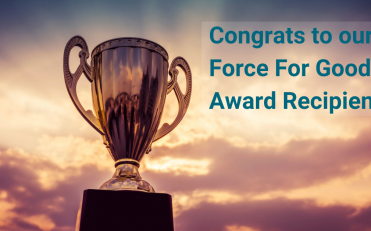 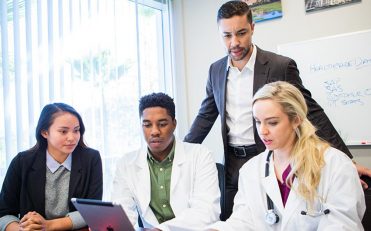 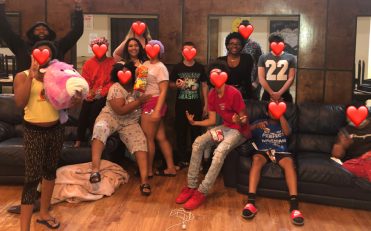 Announcing the Inaugural Recipients of Our Force for Good Awards

MHA or MHS: Which Program Fits Your Goals?

OTD Students Work with Teens for Their Capstone Projects