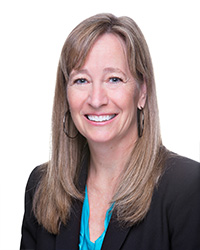 Dr. Smith has worked as an orthopaedic physical therapist in the San Diego area for the past 25 years. She is a full-time Associate Professor at the University of St. Augustine, San Marcos campus instructing orthopaedic musculoskeletal courses.