There’s always the classic line about how healthcare professionals chose their path – “I love helping people.”

Well, Deborah Lewis embodies that mantra and lives and breaths it into all she does as a nurse. She originally aspired to go to medical school, but as she put it, “real life got in the way.” Medical school went on the back burner and instead she attended respiratory therapy school.

“It really fulfilled my healthcare dreams because I did patient care, I worked with doctors, I was in the hospital, in teaching environments… it was wonderful,” she said.

With patient care being the main inspiration behind her healthcare aspirations, she realized there was only so much she could do for patients as a respiratory therapist and decided to go back to school for nursing.

She received her Bachelor of Science in Nursing from California State University-Dominguez Hills and started her first job as a registered nurse at Parkview Community Hospital Medical Center, Inc. in 2000. She continued as an RN over the next 17 years and started leaning toward specializations in behavioral medicine and mental health.

Early in her nursing career, Lewis admits she was interested in nursing informatics, which was then called data processing, but ultimately decided it wasn’t for her. And now, all these years later, hospitals are using electric health systems and she still finds it fascinating. 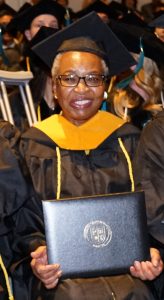 Lewis decided to go back to school in 2017 to get her Master of Science in Nursing with a focus on Nursing Informatics. She was a part of the very first cohort of nursing students to graduate from the University of St. Augustine for Health Sciences (USAHS) program in December of 2018.

“We’re documenting all of these things that were always in the chart but weren’t really accessible,” she said. “Now with the computerized version there is all of this information.”

Lewis is interested in the data mining aspect of informatics. In other words, tracking trends and doing research to improve patient outcomes. Through her experience as a respiratory therapist, she worked with patients who had many chronic, destructive pulmonary diseases that made days, minutes, seconds, very frustrating as patients tried to do one simple task – breathe. Lewis had to coach them on how to pace themselves and acclimate to a new normal.

Having the knowledge and data behind her in nursing informatics, she can help patients with individualized treatment plans, which can lead to quicker improvements.

“I say being in nursing informatics is like being a cold case detective,” Lewis said. “The information is all there, but somebody has to analyze it and figure out what it really means.”

Lewis chose a data-driven path in nursing, but she chose it so patients can better understand their own diseases or conditions and therefore feel empowered by that knowledge. She loves helping patients, but she is most gratified when they have the confidence to move on from her care.

“I love seeing light going off in their eyes when they get it,” she said. “Sometimes it’s not the patient, sometimes it’s the caregivers and the families. They own it. They can move forward. They don’t need me anymore.” 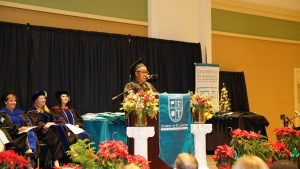 She’s spent her whole life in healthcare and she’s loved every second of it. From respiratory therapy to nursing informatics and now she’s pursuing her Doctor of Nursing Practice degree at USAHS. She’s continued to pivot her career based on her interests and her passion. Following her heart to nursing made a noticeable impact on those around her.

“My son said something to me after I became a nurse that really speaks to how much I love what I do,” Lewis said. “He said, ‘Mom, you loved respiratory therapy, but nursing, you are just so different as a nurse.’ The fact that he could actually see that difference at 10 years old was something I’ll always remember.” 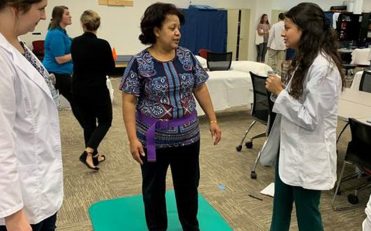 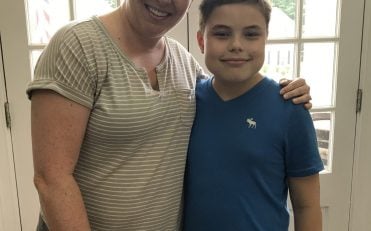 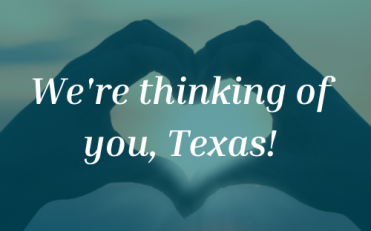 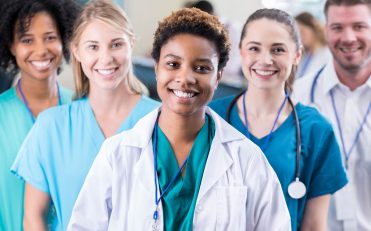 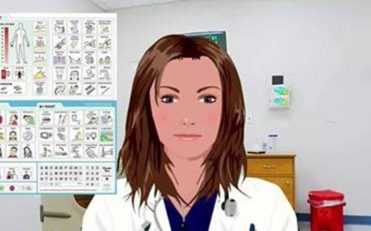 Interprofessional Teams Working in the ICU During COVID-19