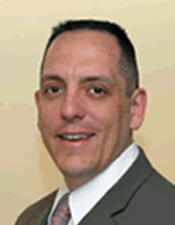 Since December 2014, Hardyston Township in New Jersey (with a population of just over 6,000) has been without an emergency medical services (EMS) squad. Master of Health Science in Athletic Training contributing faculty member Dr. Robb S. Rehberg’s consulting company, Rehberg Konin Group, has been hired to change that.

“EMS is one of my areas of expertise, so when the Township Council approached us after their all-volunteer First Aid Squad ceased operations last year, we bid on the contract,” recounts Rehberg. “We’ll conduct research that takes into account the size of the town, the population, look at the options, and propose a long-term solution for the residents.”

New Jersey has a history of providing volunteer EMS services—the Hardyston Township First Aid Squad was founded in 1967, but lately has suffered a decline in volunteerism. It’s becoming difficult to get volunteers to commit to the job, which requires 200 hours of training.

“Whenever we can make a volunteer option viable, that should be the solution,” said Rehberg. “It fosters civic engagement and gives residents an opportunity to give back to their community.”

Whether a volunteer option remains feasible or not, ultimately Rehberg seeks to ensure that in Hardyston Township, “when someone calls for help, someone will answer.” 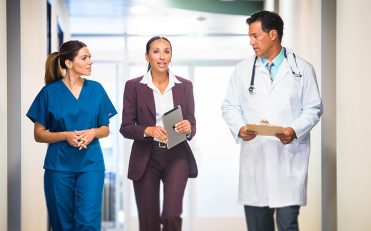 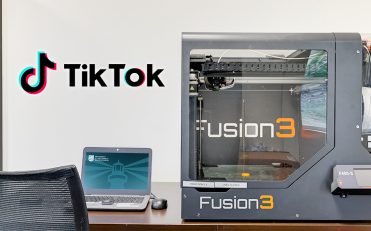 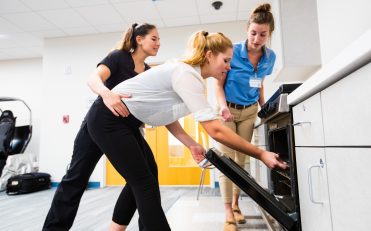