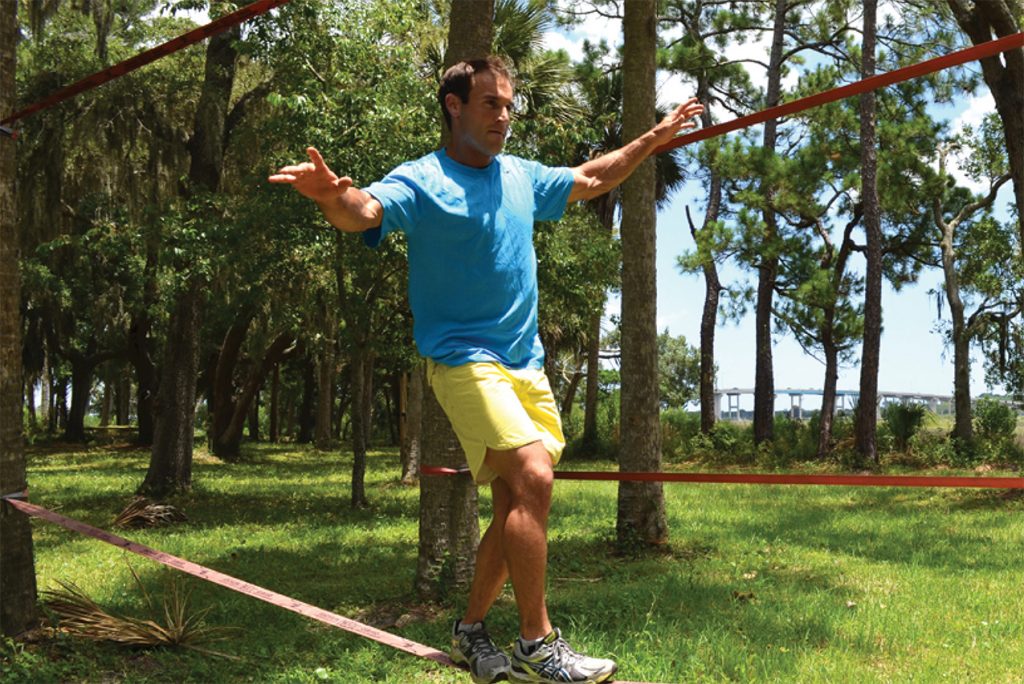 At 3 a.m., Todd Bourgeois touched down at Miami International Airport, exhausted from a mission trip to rural Ecuador and jet-lagged from the late-night flight. But there was no time to recover. That night, Bourgeois faced another test designed to push him to the limits—the rope swing, cargo net, silk slider and warped wall of NBC’s “American Ninja Warrior” obstacle course.

In his second season on the primetime TV show, Bourgeois, a USA instructor and DPT and fellowship graduate, conquered that Miami qualifier, squeaked through the Las Vegas semi-finals, and like so many before him, succumbed to “Mount Midoriyama” in the finals.

Encouraged by his students to participate, Bourgeois was dubbed the “Cajun Cowboy” for his backstory of growing up the youngest of three boys on a 2,000-acre farm in Lacassine, Louisiana.

He distinguished himself on the course for his performance and behind the scenes for helping fellow competitors with their aches and pains.

While he contemplates trying out for season seven, Bourgeois is challenging himself again academically by earning a Ph.D. in Psychology from Walden University with his research focused on the importance of psychological wellbeing of physical therapy patients as they progress through treatment. 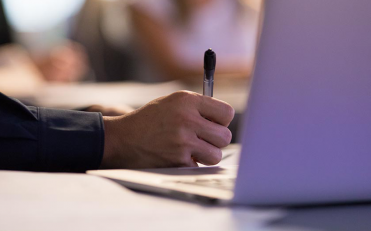 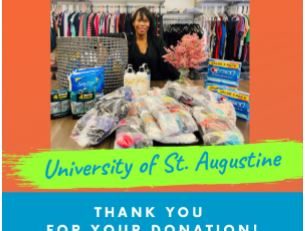 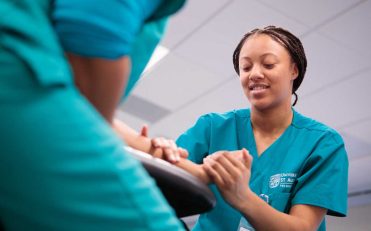