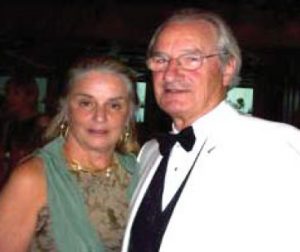 Catherine Patla, PT, DHSc, OCS, MTC, FAAOMPT, received the Richard W. Bowling & Richard E. Erhard Orthopaedic Clinical Practice Award during the Combined Sections Meeting of the American Physical Therapy Association this year. This award is given to an individual who has made an outstanding and lasting contribution to the clinical practice of orthopaedic physical therapy as exemplified by the professional careers of Richard W. Bowling and Richard E. Erhard. A huge congratulations to Dr. Patla for her dedication and contributions.

“Our MENTORS and our MENTORING, never forget how you made them feel. Through our self development many of us have sought mentors to guide and assist in our growth. I have been so fortunate to have studied in the clinic with such persons as: Freddy Kaltenborn, Olaf Evjenth, Stanley Paris, and many, many others. Our mentors have made us humble and guided our inquiries beyond even their experiences. They made us feel good about our growth and future.” – Dr. Catherine Patla

During the opening ceremonies of the World Confederation of Physical Therapy (WCPT) in Amsterdam, Dr. Stanley Paris accepted the 2011 Mildred Elson Award, the highest honor given by the Confederation.

Presented every four years, the Mildred Elson Award was created to honor Elson’s lifetime of devotion and service to the profession of physical therapy.

The announcement stated in an earlier letter from Secretary General Brenda Myers read:

“Your resume is truly impressive and illustrates your broad based commitment to physical therapy as an international profession. As stated in the nomination, you have served as an outstanding role model and leader in the physical therapy profession.”

Dr. Paris was accorded a four minute response during which he stated that as a profession physical therapists were under appreciated. He also stated the day would come where evidence would support an expanded role for the profession which would be both cost effective and in the best interest of the patient. What an amazing honor bestowed upon Dr. Paris! 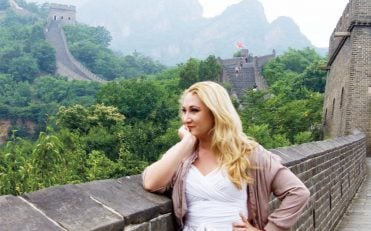 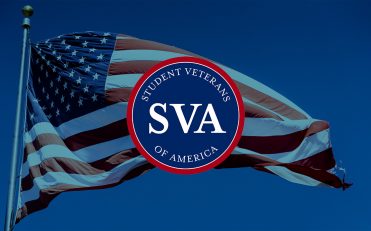 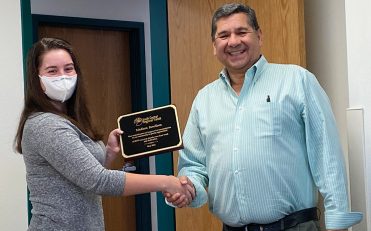