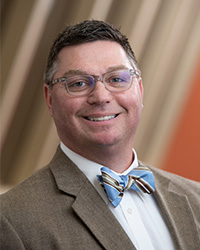 Mr. Amich began his career working in an expanded scope of practice as a critical care paramedic. He provided direct patient care to sick and injured patients of all ages in community hospital emergency departments as well as verified trauma centers. 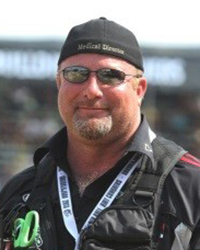 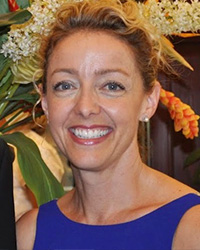 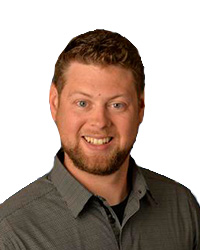 (ATP 6330) – Olympics/International Healthcare
Specializations: Athletic Training
Greg Heuer is the head freestyle athletic trainer for the U.S. Ski and Snowboard Association. He served in the same position at the 2014 Winter Olympics in Sochi, Russia. 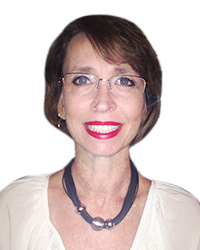 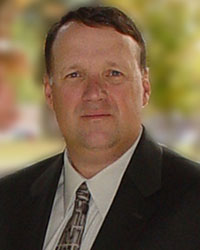 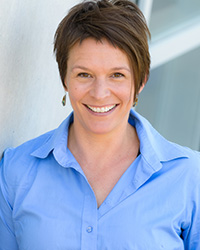 Dr. Stefanie Podlog is an adjunct faculty contributing to the Master of Health Science in Athletic Training online education program. She has over 20 years of experience as a nurse, educator, researcher, and consultant in the health and injury fields. 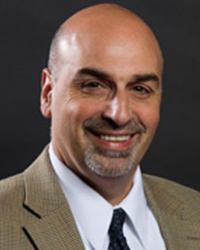 George was recently appointed Head Athletic trainer of the Atlanta Braves, after fifteen seasons with the Toronto Blue Jays. Prior to the Blue Jays, he was an athletic trainer for the San Diego Padres’ Minor League for 10 years. 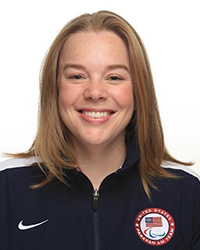 Jenna Street is the coordinator of Sports Medicine Clinic Operations for the United States Olympic Committee (USOC). After finishing her master’s degree, Street completed a Sports Medicine Fellowship with the USOC, where she’s worked full time since 2009. 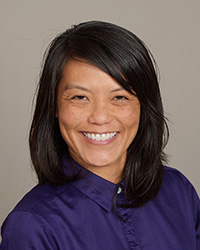 Dr. Sonya SooHoo received her bachelor’s in Human Biodynamics from University of California, Berkeley, her Master’s in Kinesiology from California State University, East Bay, and her doctorate in Exercise and Sport Science with a specialty in Sport and Exercise Psychology and Health Promotion from the University of Utah. She is a Research Data Analyst at the University of California, San Francisco, examining older adults’ social and physical stressors on the long-term courses of health. In addition to being a new contributing faculty at USAHS, she works with clients of all ages as a mental performance consultant and health coach. Her main research interests include body image, disordered eating, physical activity, and psychosocial aspects of aging, and she has collaborated on over 25 published articles and book chapters on health-related topics across the lifespan.