As an above-the-knee amputee, DPT faculty member Dr. Scott Love longed to run outside. But his 6’6”, 250-pound frame, made him fearful of the damage that would come with a potential fall while running outside.

During a casual lunch at Mojo’s Tacos with fellow faculty member Dr. Rick Coleman, Dr. Love talked about how much he missed running outside.

“Well, how can we make that happen?” Dr. Coleman asked.

The two started to sketch an idea down on a Mojo’s Tacos napkin for a device that would allow Dr. Love to run outside and protect him from a dangerous fall. Then the pair headed to Home Depot built the first prototype of the device with four-inch PVC pipe.

Since that day, their running device has been tested by above-the-knee and below-the-knee amputees and an incomplete spinal cord patient. 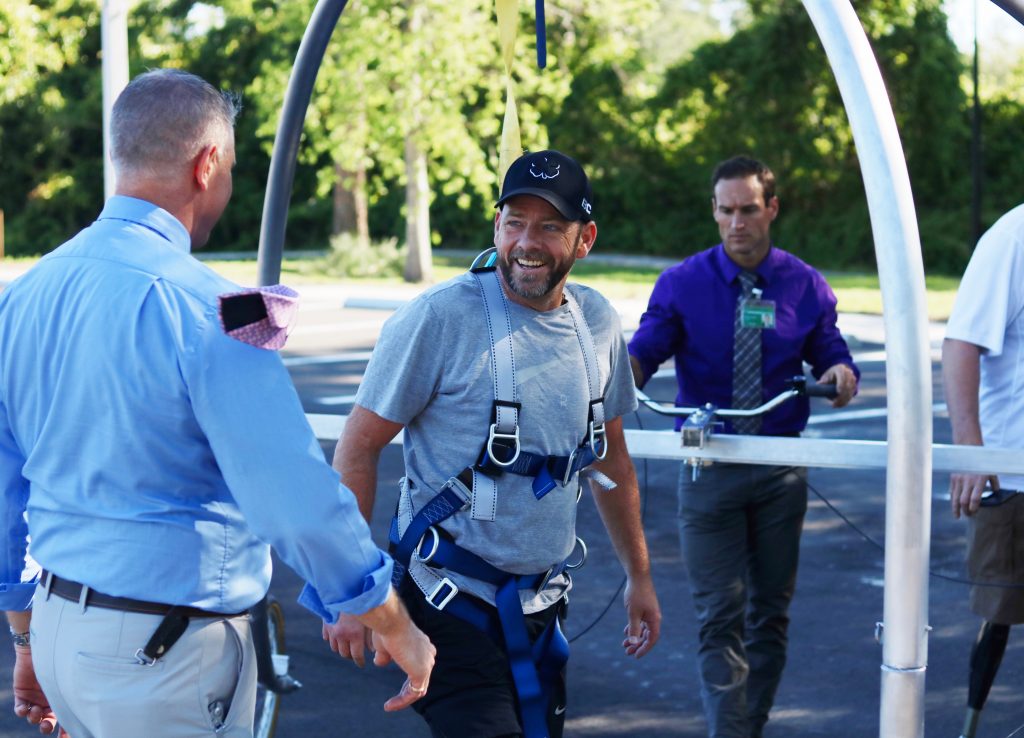 The incomplete spinal cord patient saw Dr. Love and Dr. Coleman on the local news. Their device caught the eye of The St. Augustine Record and ABC’s First Coast News. The patient got in contact with a USAHS student out on an internship. He had been dying to run outside and wanted to give it a try. Several neuroprofessors at USAHS have also told Dr. Love that they have patients who want to walk outside.

“It’s caught the attention of the neurological population,” Dr. Love said. “The idea of getting outside is the big thing because people just want to be outside which is usually the reason everyone moves to Florida.”

Dr. Love also presented the device to nearly 6,000 amputees at the National Amputee Coalition Conference in July 2019. Two amputee support groups at the event want Dr. Love to bring the device to their support group meetings and do a demo. He also met researchers at the conference and plans to get more involved in research that will help amputees and other patients walk and run outside.

“When you go from walking on a treadmill or a flat surface in a clinic to walking on grass, uneven concrete, walking on cobblestone and brick sidewalks is so much harder than walking on a compliant surface,” Dr. Love said.

He is working on incorporating this feedback into his research and connecting with other USAHS faculty on the subject. The project has taken a life of its own and there’s no stopping now. Dr. Love felt inspired and ready to work after talking to amputees at the conference.

“We want to take this to the next level,” Dr. Love said. “My big goal is to have our school known for sending out PTs into the field who are ready to work with amputees.” 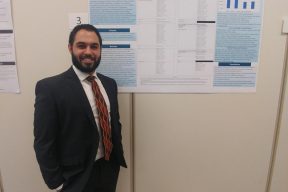 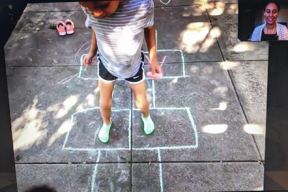 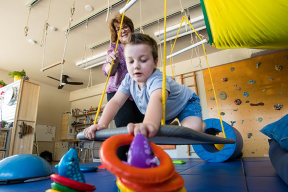 Creative Careers in OT: From Consulting to Entrepreneurship and Beyond